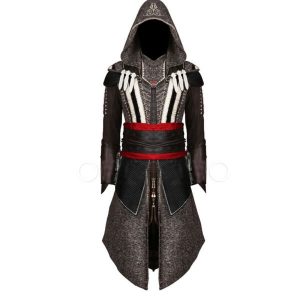 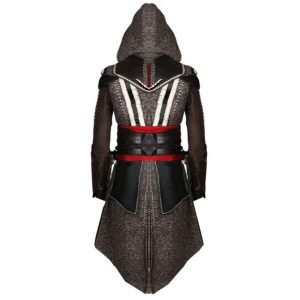 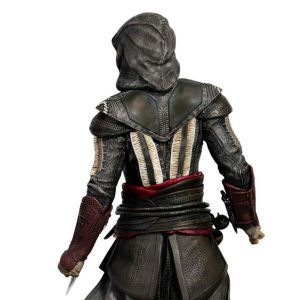 Assuming you are searching for the sturdiest coat that assists you with keeping yourself in real life. Then, at that point, this Aguilar Coat is a perfect choice for you. This engaging Assassin’s Creed Aguilar Coat outfit is swearing just to add a component of strength to your shocking character. Who realizes that the video game establishment motivated film, Assassin’s Creed will turn out to be a particularly tremendous blockbuster one day. While bravo to the characters like Cal Lynch who is played by Michael Fassbender. He has made it also convincingly as well as has likewise set the bar excessively higher.

If you truly have any desire to look cool and need to make each mass mouth open. Then, at that point, this exquisite trench coat is great. Aguilar Assassin’s Creed Coat is an ideal outfit that will take your character on the roadways of predominance. Curiously, this work of art is an exceptional one-of-a-kind coat that will provide you with the genuine feel of the person. After the progress of the Assassin’s Creed film, a game was sent off for its dependent ones. The thought was to execute a lynch Assassin’s Creed Aguilar Coat which would draw each assassin’s sweetheart’s consideration.

Our expert has picked high-quality real leather with the goal that you can clothe it for a long time ahead. The internal comfortable lining will assimilate your dampness and keep you agreeable and calm over the course of the day. Epaulets collar style and hemline on borders are available for your staggering persona. It remembers a hood and rope lash change for the midsection for your straightforwardness. Dark brown long Assassins Creed Michael Fassbender Coat will give you a tasteful look. A white and grey coating plan on the chest and bicep will make each mass mouth open. At the point when you wear this trenchcoat you can undoubtedly make everybody nibble their nails. 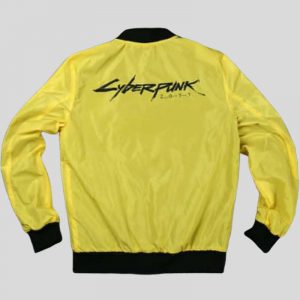 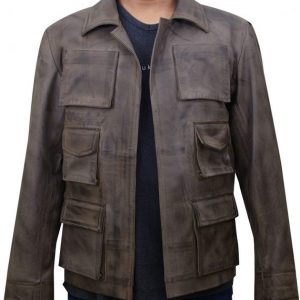 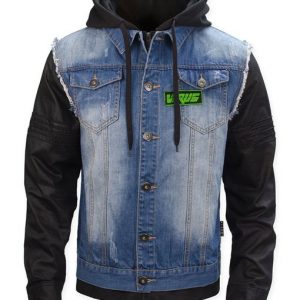 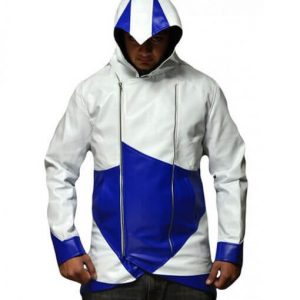 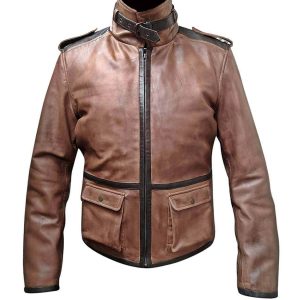 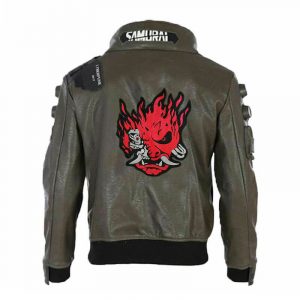