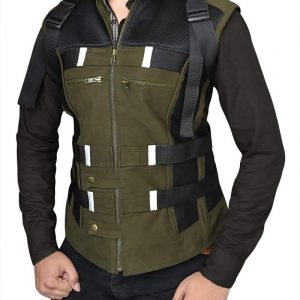 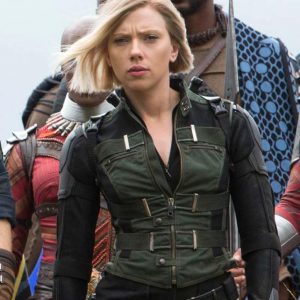 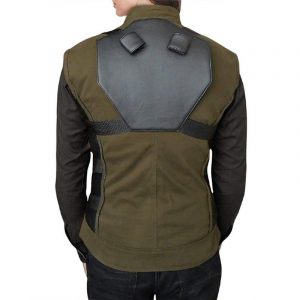 Our women are so basic they don’t have options in Vests. Yet, there is one premium plan vest that has shown in the Hollywood blockbuster film Infinity War. Scarlett Johansson played the main role of Black Widow in this amazing film.

Previously mentioned, Avengers Infinity War Black Widow Vest is a portrayal of the vest that Natasha wore in Infinity War. In the film, after the occasions of Black Widow and Captain America: Civil War. Natasha joins Steve and his group and keeps on battling wrongdoing. Whenever Proxima Midnight and Corvus Glaive Hunt Vision and Wanda for the Infinity Stone.

After the fight begins, while battling the Outriders, Natasha then likewise experiences Proxima Midnight. Who endeavors to kill Scarlet Witch. Natasha then goes after Proxima alongside Okoye and saves Wanda. Whenever Proxima Midnight goes after her, Natasha kills her. Afterward, when Thanos shows up to acquire the last Infinity Stone. She additionally endeavors to overcome him yet fizzles. Eventually, Natasha observes the Snap.

Natasha Romanoff Infinity War Green Vest is made up of cotton material with an inner viscose lining. Black Widow Green Vest has a snap tab collar with a front full zipper conclusion. It provides you with a stylish look. It has two front chest zippered pockets. The design of the Scarlett Johansson Green Vest is very astonishing and has a front of Buckle Belt Styling. Furthermore, this vest adds a cool and glossy look to your personality. Infinity War Black Widow Green Vest’s sharp features make you look unique among the people. 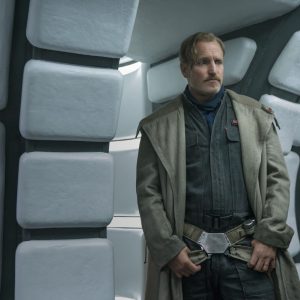 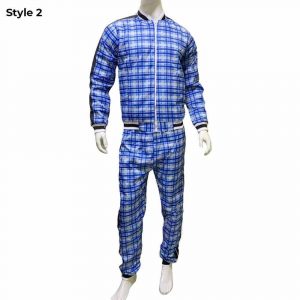 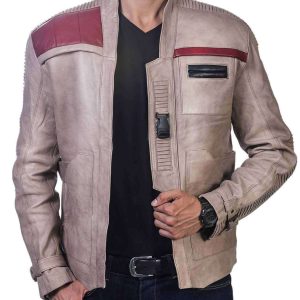 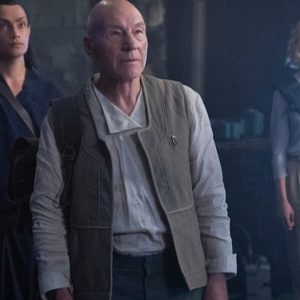 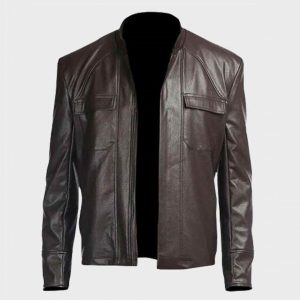 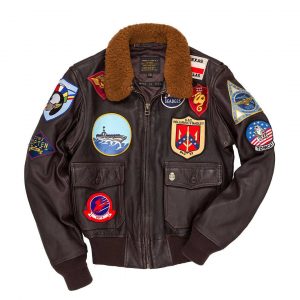