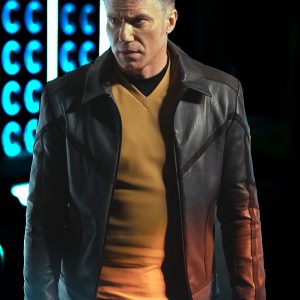 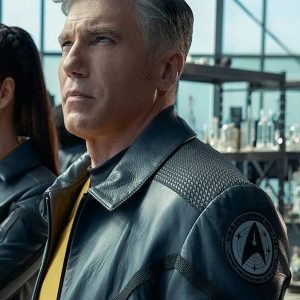 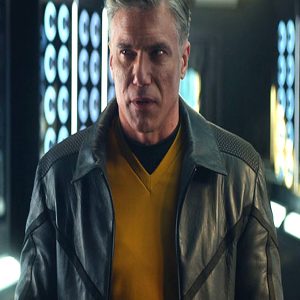 Star Trek television series is back with the exact drama, action, amazing storylines, and outfits. However, many of its fans are waiting for this incredible comeback and to carry out adventurous space feelings. Star Trek Strange New Worlds is back and was gaining love from its fans. For the devotees of this 2022 amazing series, we have the Star Trek Leather Jacket at our store.

The television series Star Trek Strange New Worlds 2022 is an astonishing series. This 2022 sequel is the forerunner to Star Trek: The Original Series. However, it follows the staff of the USS Enterprise under Captain Christopher Pike. On the USS Enterprise, Captain Pike, Number One, and Science Officer Spock investigate various worlds around the universe.

Anson Adams Mount who is an American actor plays the essential role of Captain Christopher Pike. Furthermore, he is known for his television roles in the AMC drama series Hell on Wheels, and many others. Thus, he is an outstanding actor and plays every part of the character with full frankness and delight. Moreover, he has an enormous fanatic following just because of his acting skills.

The executives of this franchise bring out the elegant decision to give Captain Pike’s role to the Anson Mount. However, he did a fantastic job of catching the feelings of the rising new world. This Star Trek Strange New Worlds Leather Jacket grabs the engagement of fashion lovers.

The Star Trek Strange New Worlds 2022 Captain Pike Jacket is now available at our online store in real leather material. Moreover. the inside of the jacket comprises of soft inner viscose lining. The front zipper closure, shirt-style collar, and full-length sleeves are some specific features of this jacket. It likewise has the star trek symbol on the sleeves. 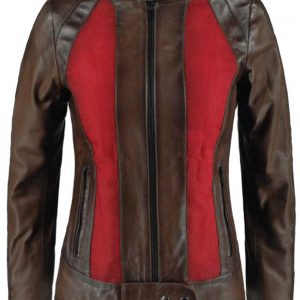 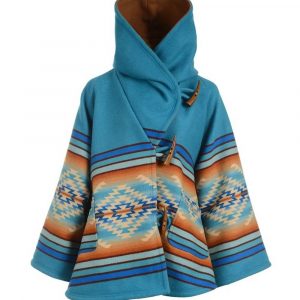 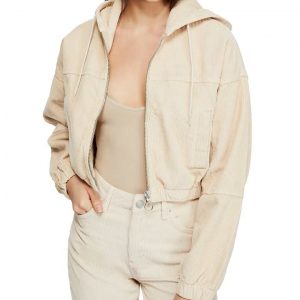 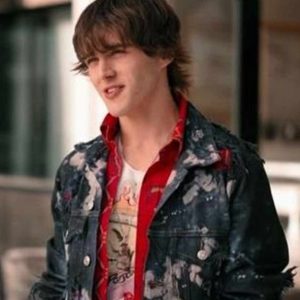 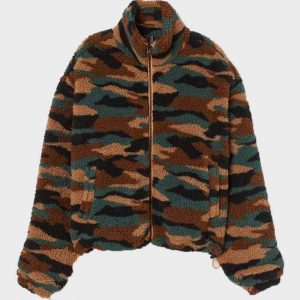 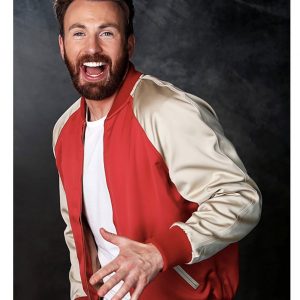