The flash is one of the best science fiction show on aired by the DC comic universe, it sports a guy with excessive speed, Barry Allen or the Flash is the fastest man alive. There was an explosion, which made Barry into The Flash, this is the same explosion which made a lot of other people into meta humans, Central City in season six might be hit by another one of the meta human who is considered from a non DC world. She is called Sunshine but she doesnt hand out daisies.

The character of Sunshine in The Flash is played by Natalie Sharp, she wore a The Flash S06 Ep15 Sunshine Jacket that we have brought to you here, it has short, standing round collar, the sleeves are of full length, there are panels on either side of black color, it has a front zipper closure, the jacket is a mix of black and white.

Be the first to review “The Flash Sunshine Jacket” Cancel reply 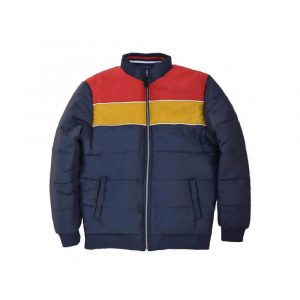 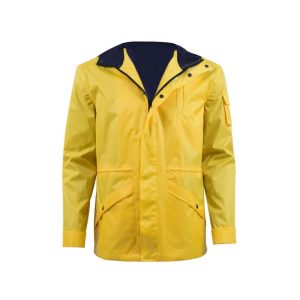 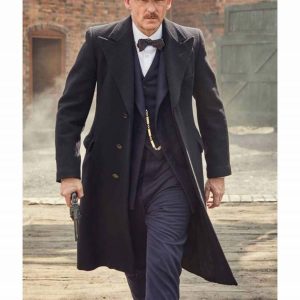 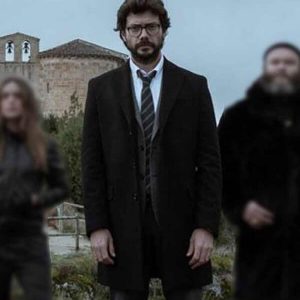 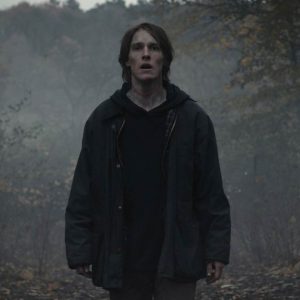 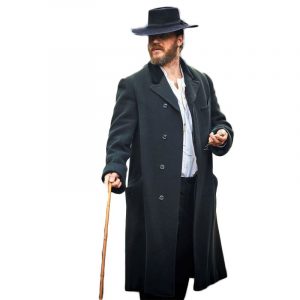